Barcelona's art scene is immense. Next to numerous of art galleries and ateliers, Barcelona has also a few grand museums.

Some afternoons and every first Sunday of each month, these following museums are admission free. So go visit the art museums in Barcelona! 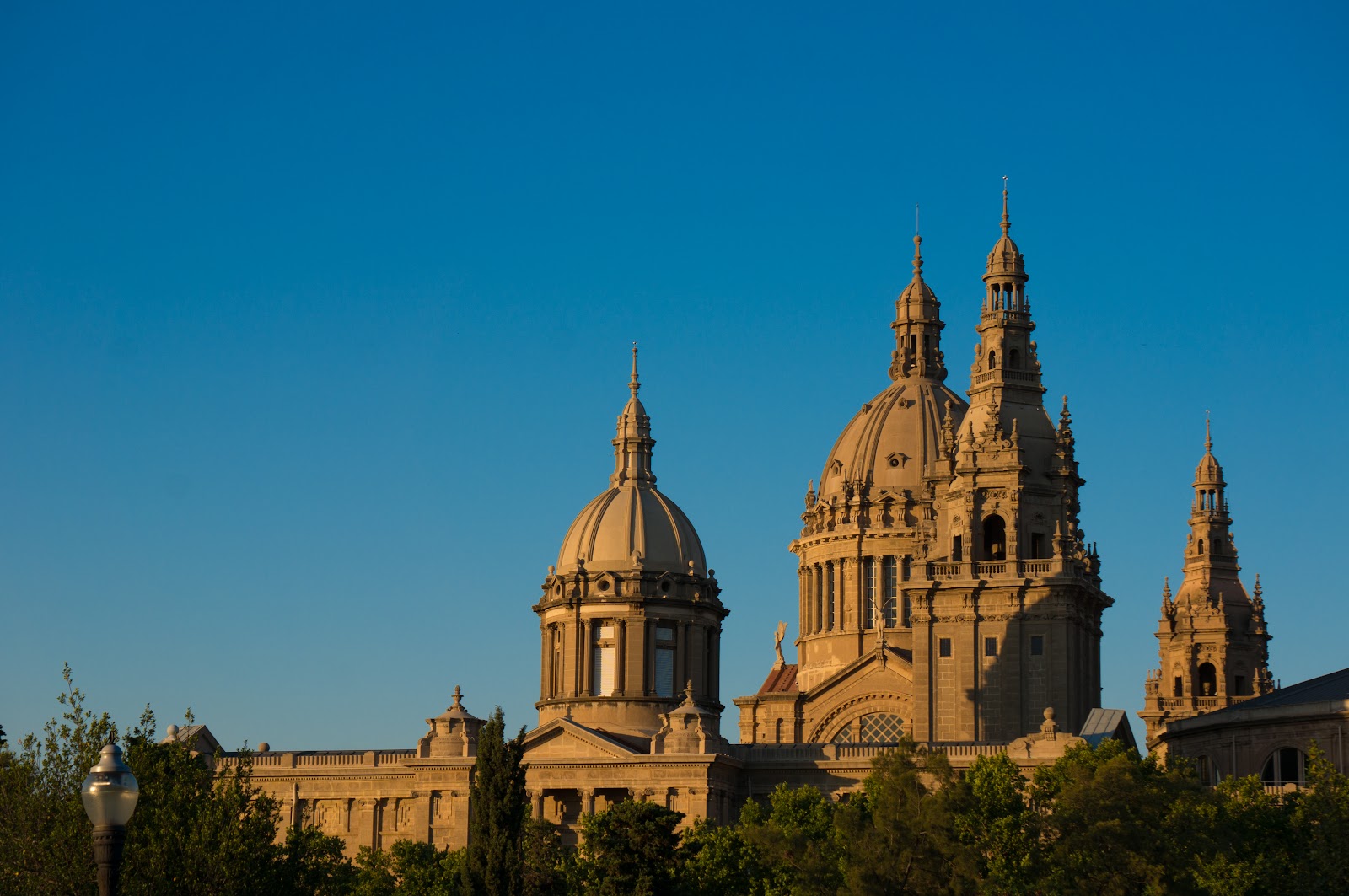 The Catalan National Museum of Art is housed in Palau Nacional, which was built in 1929. This art museum displays a collection of different works from the Romanesque, Gothic, Renaissance and Baroque art, as well as some collections from the 19th and 20th century. You will find different art forms, from scultpture, painting and drawings to prints, posters and photography.

Admission is free every Sunday from 3pm, and on the first Sunday of every month. The art museum is also housed in a beautiful 18th century baroque and rococo palace. Museu Picasso is housed in Palau Aguilar, the original house was built in the 13th century and undertook major renovations between the 15th and 18th centuries.

After the Barcelona City Counsil bought it on the 3rd of November 1953, Museu Picasso was opened. It hosts one of the most extensive art collection of Spanish artist Pablo Picasso.

Admission is free every Sunday from 3 to 7pm, and all day the first Sunday of each month. 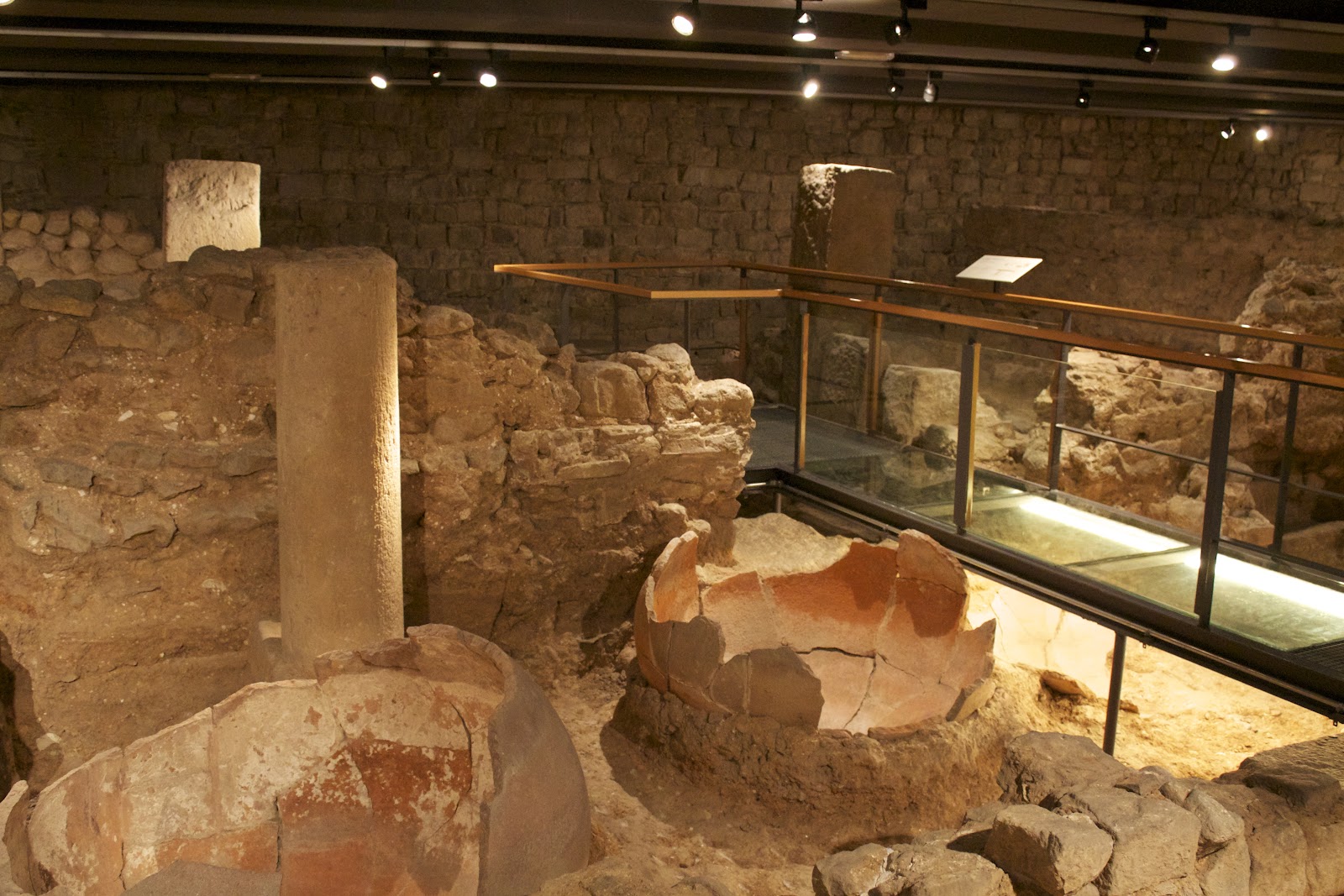 Opened in 1943, after the Civil War, one can explore Roman excavations – street, villas and storage vats of oil and wine. It was discovered by accident during the construction of the central avenue of Via Laietana.

If you are a historian fan, check out this museum in Barcelona.

Admission is free every Sunday from 3pm, and all day on the first Sunday of every month. 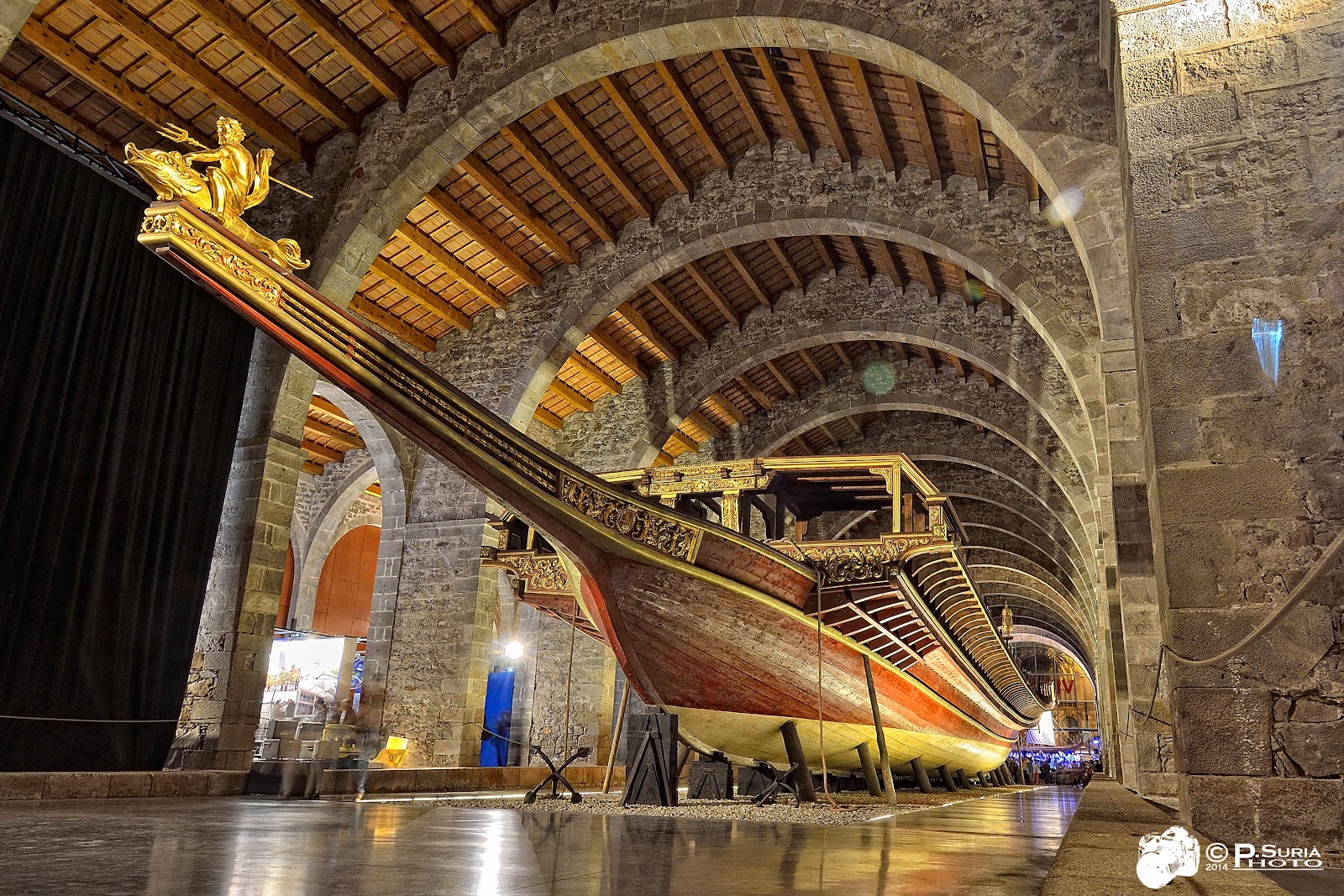 The museum is housed in the Barcelona Royal Shipyards (Drassanes), which is one of the most well preserved Gothic architecture in Spain. With multimedia displays, as well as an audio guide, maps and models, the visitor will learn about the development of shipbuilding and navigation techniques over the years.

Admission is free every Sunday from 3pm. 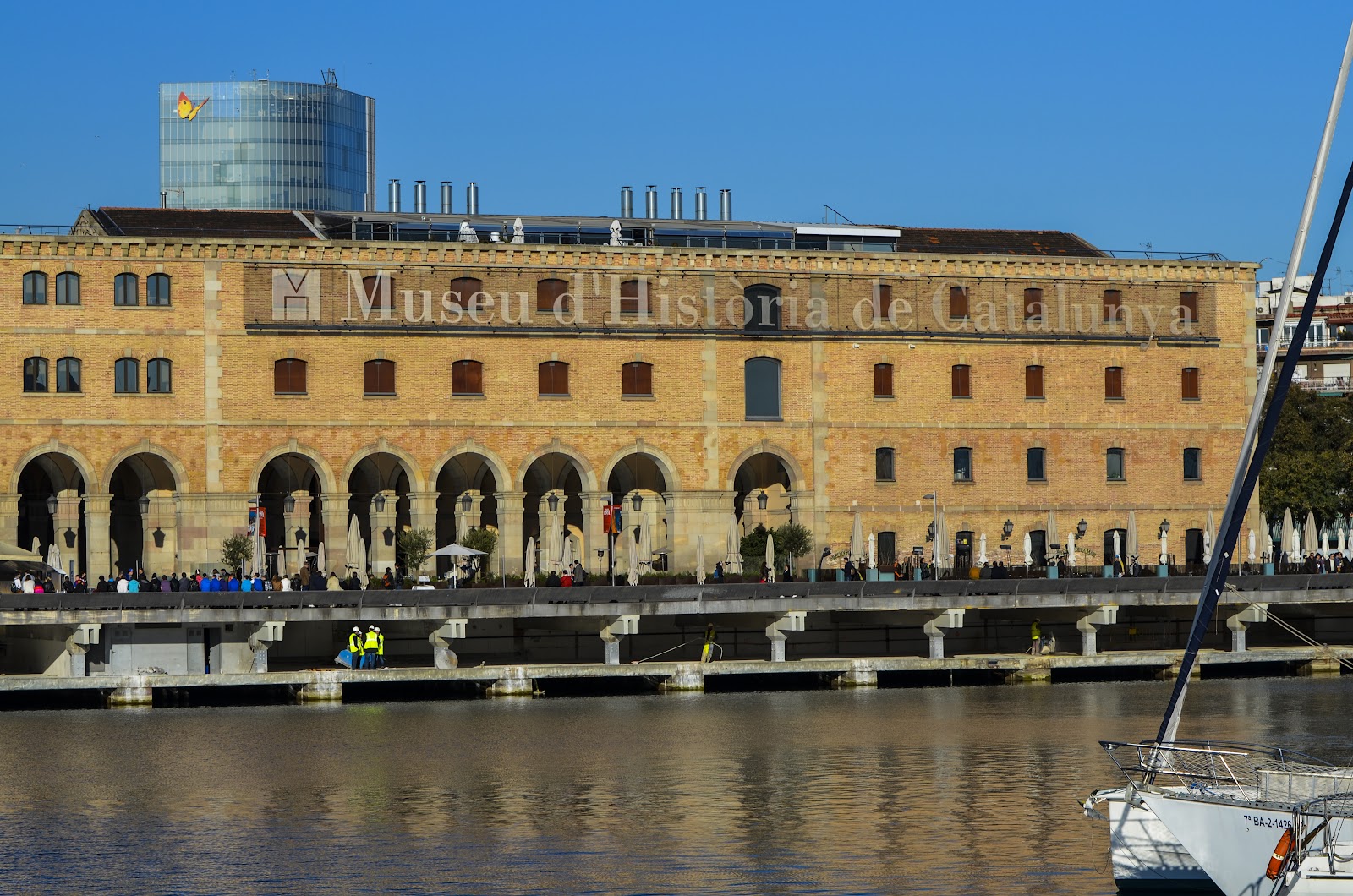 Housing in the old General Trading Warehouses of the Port of Barcelona, the Museum of Catalan History sums up the history of Catalonia in chronological order, from the Palaeolithic era up to the 21st century.

Admission is free every first Sunday of each month.